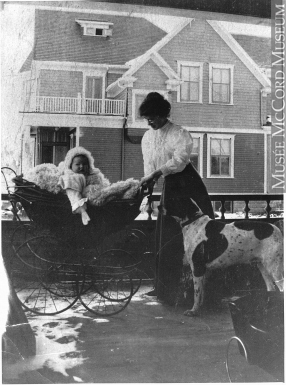 Because of the wage gap between men and women, more women are likely to forgo employment, or at least full-time employment, in order to be the primary caregiver to her family. In addition, because of either their culture, their income, or their language barriers, many immigrant women are unable to access the services offered to Canadians to help relieve those burdens.

In a study conducted by Stewart et al. on immigrant careworkers and their access to the health and social sectors, they found that language was the foremost factor in limiting access to health professionals. Also, because many of these women were working as caregivers outside of the home to support their families, their mode of transportation each day severely limited their ability to use and locate the programs there for them. They also found that many feared that their sponsorship to stay in the country would be taken away if they failed in their duties as caregivers. 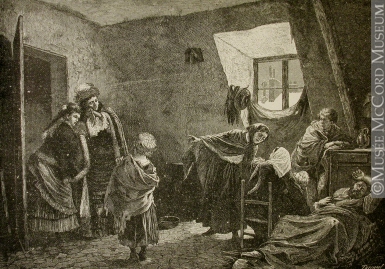 Caregiving for immigrant women is problematic, then, as cultural expectations do not change even in a new country with different resources available to them. Immigrant women have fewer family members to rely on in a new country, and therefore have less help around the home. They also often have to get a job, which reduces their time available for household tasks.

In multicultural societies like Canada, women are often seen as cultural markers of ethnicity. They are responsible for maintaining a divide between their community and the outside. Women are usually the careworkers because of gender socialization and because of their cultural rhetoric of obligation and duty.